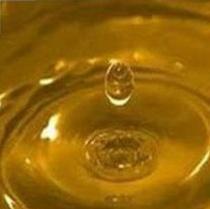 LDO (Light Density Oil) is a medium colored fuel, either distilled or residual fraction of various oils that is extracted while distillation.This fuel is free flowing in nature.

LDO (Light Density Oil) is widely used by various industries in thier manufacturing activities for the purpose of generation of heat and power. It has a lower flash point compared to heavier Fuel Oil (FO), for easier ignition.

LDO (Light Density Oil) is largely an industrial fuel. It acts as a key ingredient in the generation of electricity and heat in a number of production units. It has been used since a long time for such purposes and has gained much importance and inevitable value. 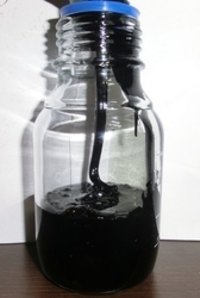 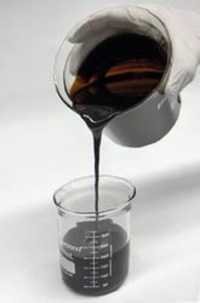 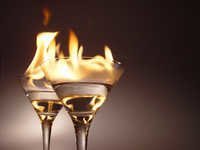